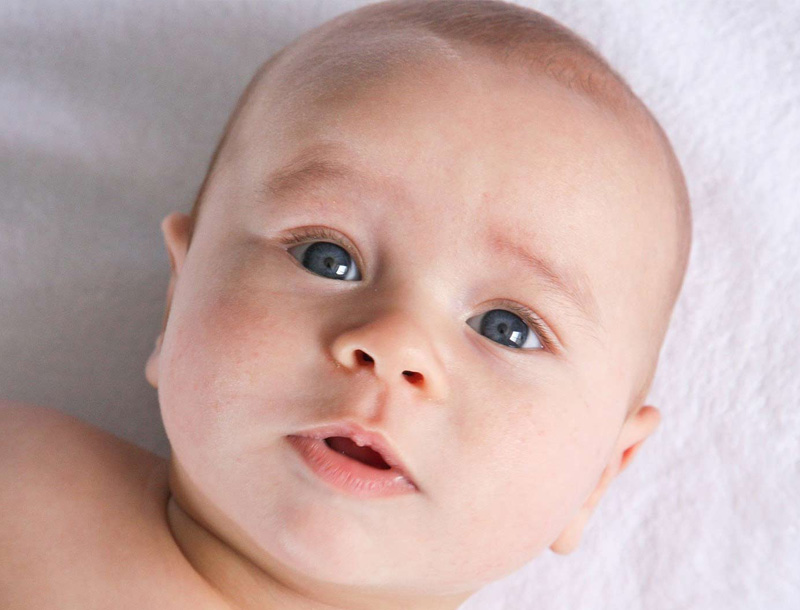 The lip forms between the fourth and seventh weeks of pregnancy. As a baby develops during pregnancy, body tissue and special cells from each side of the head grow towards the center of the face and join together to make the face. This joining of tissue forms the facial features, like the lips and the mouth. A cleft lip happens if the tissue that makes up the lip does not join completely before birth. This results in an opening in the upper lip. The opening in the lip can be a small slit or it can be a large opening that goes through the lip into the nose. A cleft lip can be on one or both sides of the lip or in the middle of the lip, which occurs very rarely. Children with a cleft lip also can have a cleft palate.

This type of cleft often goes unnoticed at birth and may not be diagnosed until later when signs develop. Signs and symptoms of submucous cleft palate may include difficulty with feedings, difficulty in swallowing, the potential for liquids or foods to come out of the nose, Nasal speaking voice, and Chronic ear infections.

During the first 12 weeks of pregnancy, the skull of the fetus is developing. Two separate plates of bone and tissue form and gradually move towards each other. At this point, they join, or fuse, at the mouth and nose to form the skull. Incomplete fusion will result in a cleft. The mother or the father can pass on genes that cause clefting, either alone or as part of a genetic syndrome that includes a cleft lip or cleft palate as one of its signs. In some cases, babies inherit a gene that makes them more likely to develop a cleft, and then an environmental trigger actually causes the cleft to occur.

How are Cleft Lip and Palate Treated?

Several techniques can improve the outcomes of cleft lip and palate repairs when used appropriately before surgery. They are non-invasive and dramatically change the shape of the baby’s lip, nose and mouth:
The first surgery, to close the lip, usually occurs when the baby is between 3 and 6 months old. The second surgery, if necessary, is usually done when the child is 6 months old. Repair of a cleft palate is performed at 12 months and creates a working palate and reduces the chances that fluid will develop in the middle ears. To prevent fluid buildup in the middle ear, children with cleft palate usually need special tubes placed in the eardrums to aid fluid drainage, and their hearing needs to be checked once a year. This is often done at the time of palate repair.
About 30-40 percent of children with a cleft palate need further surgeries to help improve their speech. Speech is usually assessed between ages 4 and 5. Often a nasopharyngeal scope is performed to check the movement of the palate and throat. A decision is then made, together with the speech pathologist, if surgery is needed to improve the speech. This surgery is usually performed around age 5.Children with a cleft involving the gum line may also need a bone graft when they are about 6-10 years old to fill in the upper gum line so that it can support permanent teeth and stabilize the upper jaw. 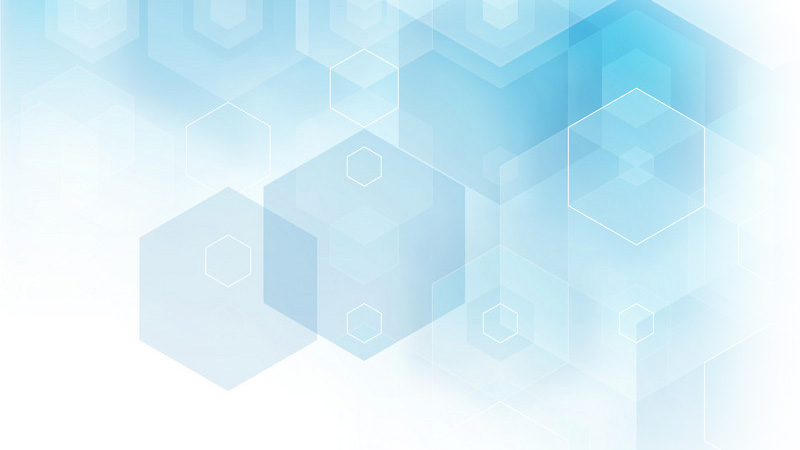 Cleft is the most common craniofacial malformation that an orthodontist may encounter. The orthodontist’s role in the cleft lip and palate team requires a close relationship with the other team members. Cleft lip and palate patients become more maxillary deficient and mandibular prognathic in their appearance.

The most common specialties involved in the care of a child with a cleft are
oromaxillofacial surgeon,
plastic surgeon,
psychologist,
orthodontist,
general dentist,
otolaryngologist,
speech therapist,
pediatrician,
and prosthodontist.

Hear what people are saying about us.
Videos don't lie. Check out what our new clients think about us. 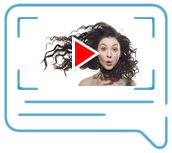 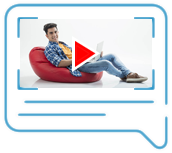 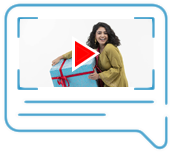 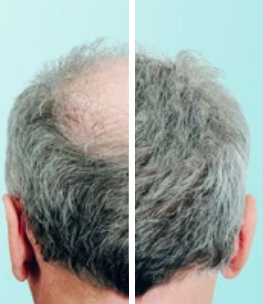 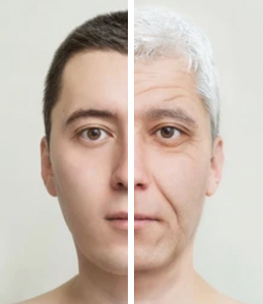 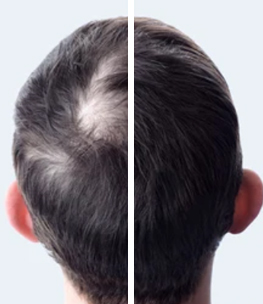 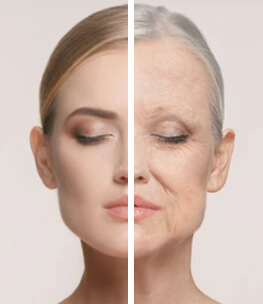